ASX News: Penniless At 100 Is The New Black 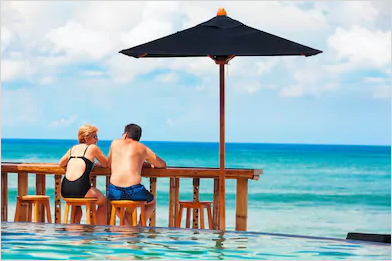 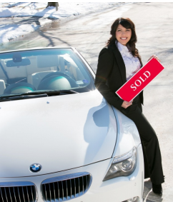 HYBRIDS HOW TO GUIDE

On the Couch with John Caulfield from Van Eck ETFs with a look at VLUE and CLNE
April 7, 2021