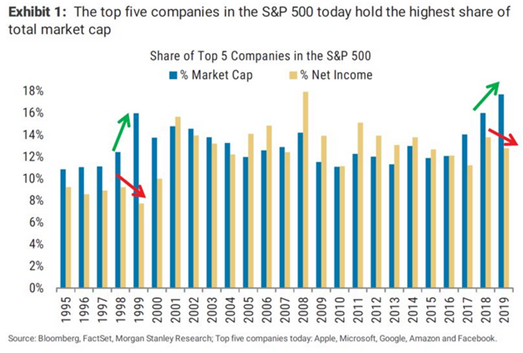 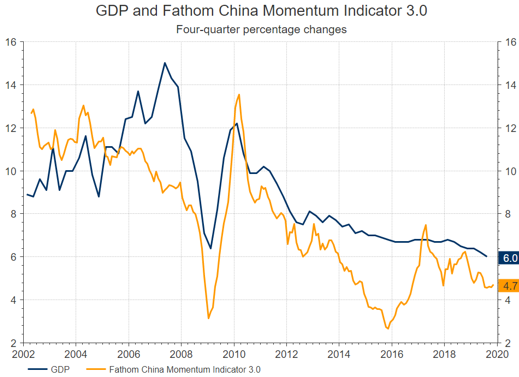 To boil it down:

Basically the risks of a precipitous collapse which were around last year have gone for now, in particular the trade talk risk. Whilst trade relations could upset the markets again at a moment’s notice, the advice is to “go with the market” until there is a reason not to. As the quote goes “Bull markets climb a wall of worry”. We have certainly expressed a fair share of worry over the last year and made our over cautious mistakes, and whilst we are quite prepared to do it again if we see fit, for now we are back to being close to fully invested and are back to our knitting – focusing on picking and timing individual stocks again. We are assuming it will be business as usual in the stock market until it isn’t, and we have decided that, for now, we will give the market the benefit of the doubt and react when it goes wrong rather than predict something that hasn’t happened. Despite that, we, as you, remain ever vigilant and cautious. 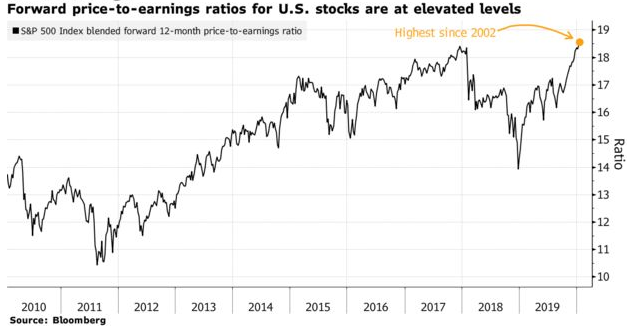