How To Track Director Buying And Selling

You can track Director buying and selling every day on the Market Index website – CLICK HERE – this gives you a daily list of directors transactions although you can click through on each code to see the history of directors transactions in any stock, or you can simply search a particular stock code at the top of the page. A very useful website because this is a manual process opening PDF documents of director’s transactions every day and recording them. This website also provides a lot of other useful information like recent announcements, dividends and other factual stuff.

Although 90% of the entries are to do with directors exercising or being given options over stock (perhaps as part of their bonus structure or salary package) and can be ignored, you want to look for genuine buying on market. The website notes whether it is an on-market trade or a share issue 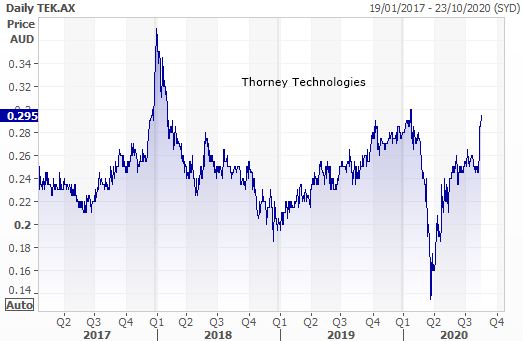 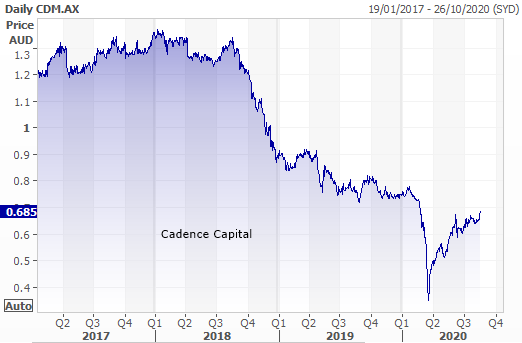 But buying aside the much more interesting observations are when directors sell stocks. I see in their a director of K2 Asset Management (ASX: KAM) selling six million shares in KAM for $300,000 this week, they were worth $6,600,000 ten years ago. Always something interesting on that list. 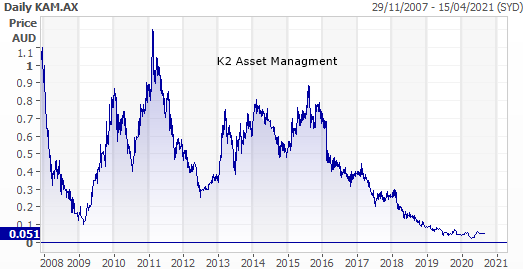 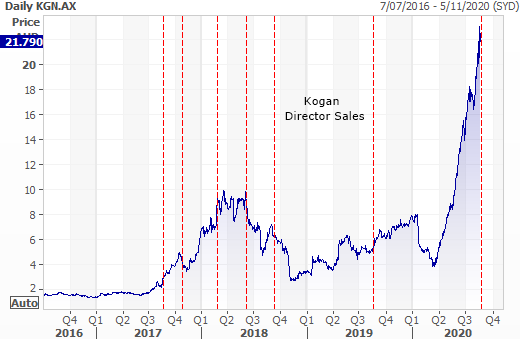 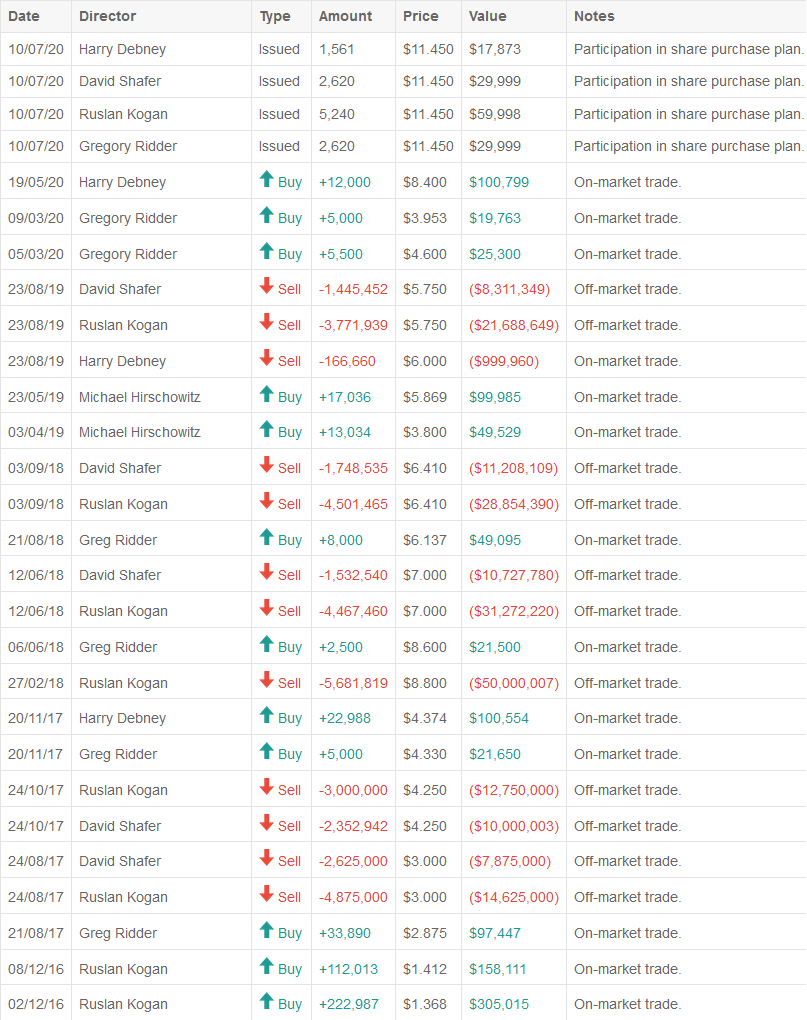 SOME ASTONISHING DIRECTOR SALES IN THE PAST

Here are some of the more notable Director sales in the past – they included Bellamys, Sirtex, Aconex, Healthscope, Vocus and Brambles. The charts are a bit old but you really want to see what happened in the short term after the sales and the charts show that. The day of the sale is shown by a red line: 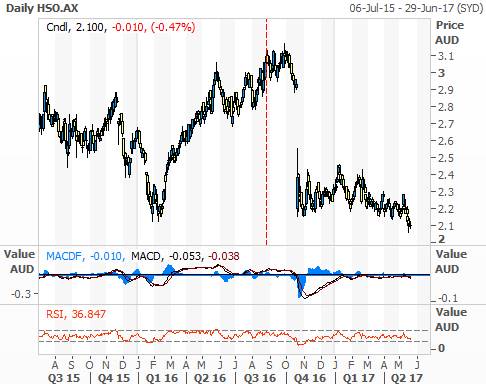 Then we had a couple of Directors of Aconex (ASX: ACX) who between them sold $5m worth of stock in August and September 2016 prior to this: 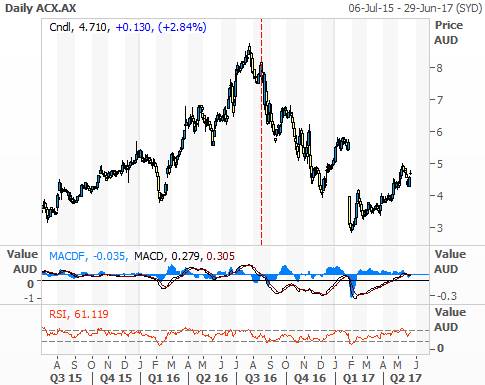 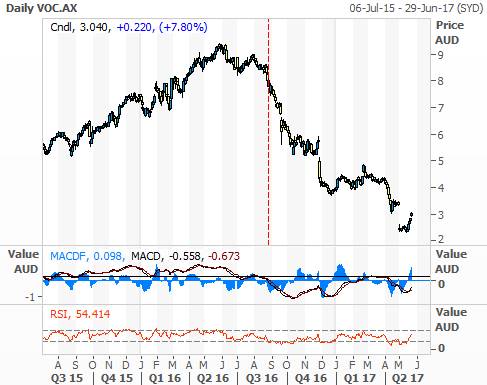 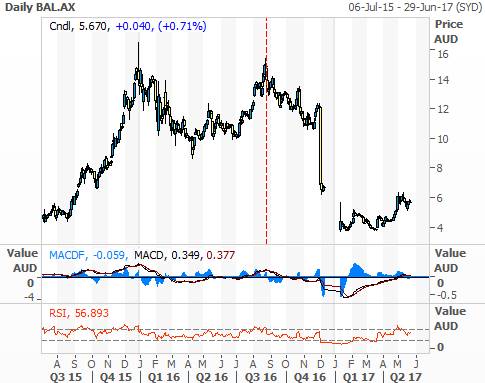 2016 was riddled with Insider Activity worth knowing

One fund manager in the AFR article described 2016 as a ‘Banner year for the informational value of insider traders’. The above charts make you want to check Director sales every day, especially in mid-caps, just in case the Directors have decided that the stock market has got out of hand in its enthusiasm for the company compared to its value.

For some directors their shareholding in their own company may represent their main asset, their retirement, and they watch it every day. In which case a lot of them are very sensitive to the share price trend and are likely to react before you when it comes to protecting their wealth or their wealth being destroyed. On that basis director sales can actually be a good technical indicator we should mark on the charts. They are after all, more in tune with the share price than anyone else.

Director selling is public information. Directors sell in the full glare of their own shareholders. They risk their credibility, so it is a big decision and on that basis a very interesting bit of information. If directors have decided that the stock market has become too enthusiastic about the value of their company, enough to publicly sell, its a statement.

Particularly in small and mid-cap stocks. They would also want to get their head around who the substantial shareholders are, who has the power, who has the influence and whether the management are free range, able to do what they want, or hostages to some founding family shareholder that can call the shots from the amateur back benches. Important to know. Who owns this company and who runs it. Hopefully, for the sake of investors, they are the same. 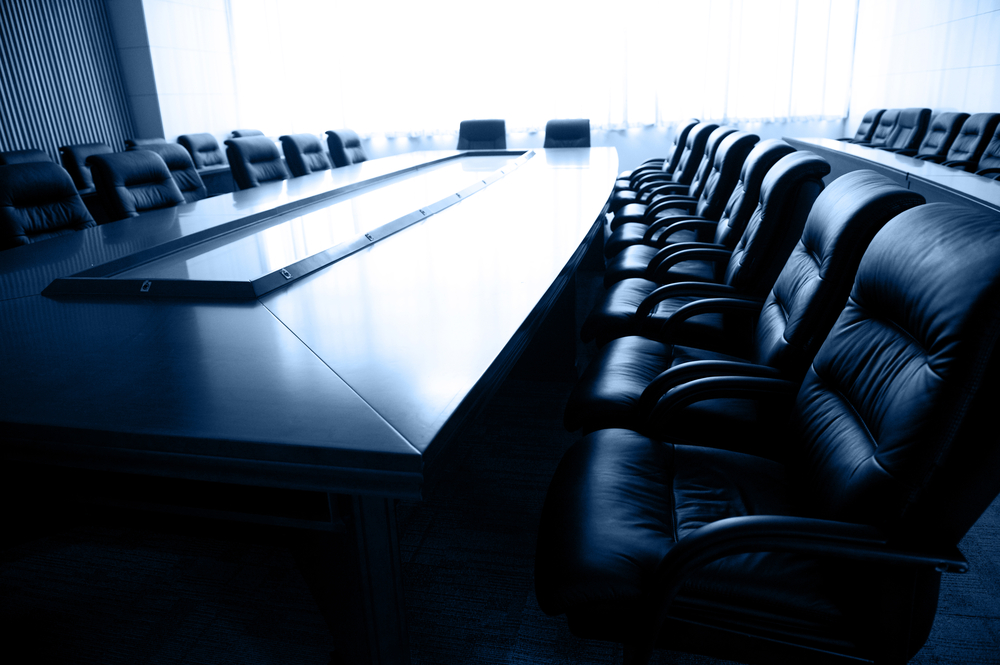 s. 205G of the Corporations Act 2001 requires every director of a listed company to notify the Australian Securities Exchange (ASX) about any holdings they have, and any changes in their holdings in that listed company, no matter how small. The ASX publishes these notices. Directors are personally liable to do this within five days. It is not the same as the substantial shareholding rules which highlights movements in any shareholdings larger than 5%, these are about Director shareholdings. A breach of s205G is an offence that carries a penalty of up to $1700 or imprisonment for 3 months or both

The net result is that we can all track the director’s shareholdings in any listed company. This of course gives rise to a lot of interesting information which is rather glamourously labelled “Insider Activity” and whilst a lot of Directors are just as bad at timing the buying and selling of their own shares as everyone else, and, most of the time, don’t have any insider information at all, sometimes it is a real eye-opener and a very useful lead indicator. Directors would have to be stupid not to have a better feel for the fortunes of a company than most of us, so it is always worth watching.

Of course, the risk here is that shareholders slavishly respond when they see a Director buying or selling, assuming that they did so because they think the share price is going up when they buy and down when they sell. But there a few things you need to understand.

Marcus updates newsletter subscribers with a daily strategy article which relates to a growth and income model portfolio. If you want to hear more from Marcus, sign up for a 14-day free trial HERE.