Beginners Education – The Folly of chasing Dividends and Franking 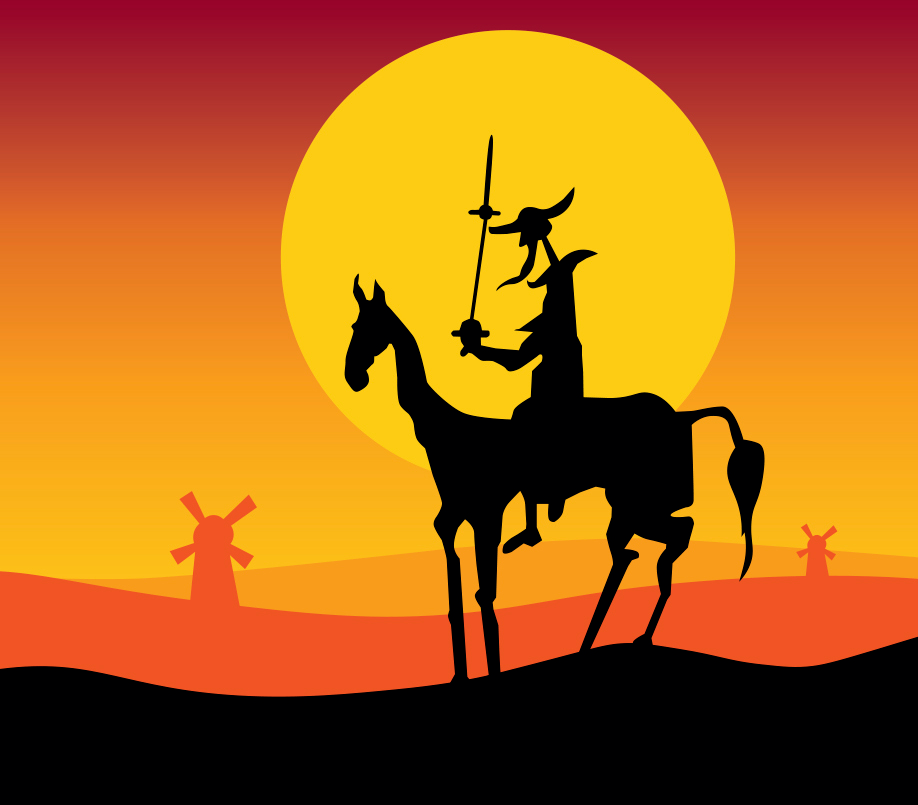 They sell because experienced investors know that chasing dividends is a bit of a joke, a well marketed industry ploy to create activity but is, in the end, a nil sum game because the stock drops by the amount of the dividend on the ex-dividend date and sometimes by more than the dividend plus the franking, especially in big income stocks where people have been hanging out (not selling) because of the impending dividend. Ex-dividend dates can often start short term downtrends and extend downtrends. Stocks in a downtrend heading into the ex-dividend date build up a group of shareholders who want to sell but have delayed because of the dividend. Then they all cascade out afterwards.

One of the sad realities of Australia is that half the Australian population think they are being terribly clever by collecting franking, but it is pointless if you lose more in capital over the ex-dividend process that you collect through the dividend. A dollar is a dollar however it arrives and thinking franking is some miracle giveaway does little more than trap you in stocks, especially stocks that are in a downtrend, to your cost.

My guide would be this, but this is me, not you. I wouldn’t care when the ex-dividend date is, if I wanted to buy or sell I’d buy or sell. Franking is not the Messiah, it is just heavily marketed tax break sold by financial planners as some miracle they can access on your behalf, or by brokers as a reason to roll your huge holding in one bank into another bank and create a bucketload of commission in the process.

Don’t bother emailing me telling me that you live off the franking refunds, and couldn’t do without them, I know, but think outside your brain-washing for a moment. High yielding stocks tend to be mature, boring, low growth stocks. That may suit someone with a low risk appetite (and there are many of you – nothing wrong with that) but for a younger growth phase investor, don't get dragged into income and franking investment. Chasing income distracts you from growth stocks. Filter the ASX 200 on yield and you will be doing little more than excluding all the growth stocks that could make a difference to your life, because income stocks won't (make a difference to your life), they are there to maintain an income, not grow your capital.

In the USA bonds are for income (not so much any more) and equities are for growth. That culture is why a lot of companies (Microsoft, Berkshire Hathaway) resisted paying dividends for decades, and why very profitable companies like Microsoft still only yield 0.8%, Apple yields 0.6% (despite a 73% ROE), Facebook doesn’t pay dividends, Amazon doesn’t pay dividends, Berkshire Hathaway doesn’t pay dividends. Because paying a dividend in the US is seen as a failure. Paying a dividend says “I can’t earn more than you so have the money back”. US shareholders understand, have always understood, that if Amazon can earn 25.9% on every dollar they invest every year and the best they can do is invest in bonds and make what, 1%, why wouldn’t they give Amazon the money and why would they ever want Amazon to return any money to them when "Amazon money invested" is compounding every year at 25.9% and that’s turning up in the capital value of their shares.

The same culture does not apply in Australia. Here its all about dividends and franking, it's about return, it’s not about total return. I’ve written it a number of times, but still Australia has this zombie like obsession with the very average returns from dividends and franking. In so doing they are corralling themselves into stocks that have no other growth options than to return money to shareholders whilst all the growth stocks with high ROEs are seen as ‘risky’ and dangerous. But that’s where the total return is. Giving money to companies that are compounding it annually with 20% plus returns on equity, and paying no dividend.

Of course not chasing income stocks means you might be selling some Afterpay shares to fund your groceries in retirement rather than relying on a refund cheque from a financial planner (less fess). But the likelihood is you will be richer for filtering stocks by ROE not gross yield.