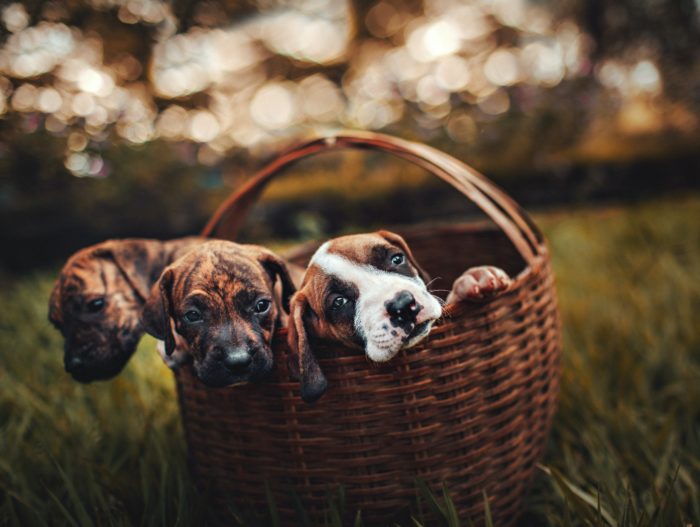 There is a well-known investment theory of mean reversion. What were dogs one year becoming superstars the next. It is something we have adopted in the Marcus Today newsletter with some of our so-called ‘Corona Packs’. These are six-packs of stocks that cover a theme or sector, and give investors a more concentrated and focussed alternative to an ETF. We created a number of these packs including the Corona Recovery Pack, the Infrastructure Pack, and the Battery Pack. One that we developed was a group of six underachievers that had good potential to bounce back. We chose six serial disappointers in AMP, BLD, CGF, IFL, TWE and URW. In this model ‘Dog Basket’, we started with equal weightings of $10,000 in each, for a total of $60,000 around October 2020. Current valuation is around $81,000, up approximately 34%. The point of the Corona Packs was to show that it was possible to have a narrowly focused portfolio and still make good returns.

In that vein, we are looking to update the Dog Basket with this year’s underachievers.      They may be worth considering.

(AMP) once again makes the list but there are few years recently where it hasn’t to be honest. Maybe the renaissance of the AMP building dominating Circular Quay is a sign that things can only get better.

(A2M) definitely makes it in this year. The Chinese market has been a cruel mistress for A2M, and the Coronavirus has highlighted the issues with relying on one market for growth and worse, the Daigou unofficial market as well. Unlike Treasury Wines, which has pivoted away from China and driven the premiumisation of its brands, A2M has failed to pivot. Failed on many fronts. Reflection and action are the mantra from the CEO. We shall see but definitely one for the basket.

(AGL) has been under considerable pressure since a past CEO picked a fight with the government over the Liddell Power Station. He clearly did not learn from the Telstra experience under Sol. Never take on the government. They will win. They have more money. Since then, a confluence of events has put paid to any recovery and AGL has suffered for its 20th century power stations. The plan is to split AGL into green and brown. So far, all that has happened is the water has been muddied, but 2022 could see the company split into two and with the arrival of Shell into the energy retail game in Australia, maybe we will see the interest in AGL pick up. Corporate activity would certainly be easier without the fossil fuel power station exposure. 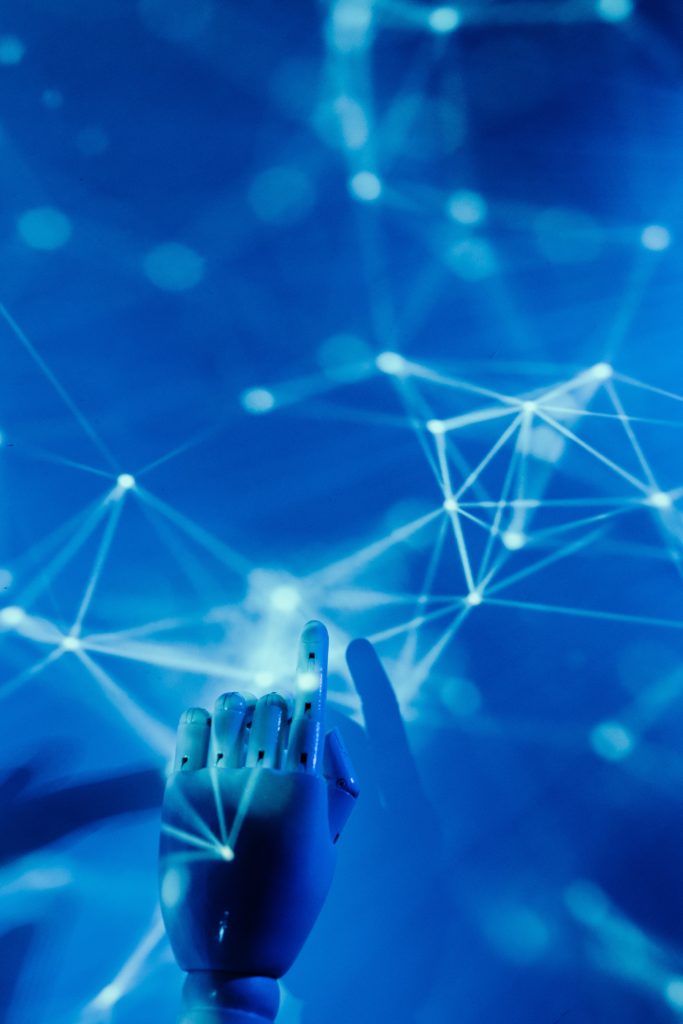 (APX) another serial underachiever this year. This company rode the wave of AI and language conversion. Unfortunately, the machines got too clever by half. All that is except Alexa, which is woeful compared to Google Home. APX had its very own anus horribilis. EBITDA down 14%, revenue down 2%. It has been a CV19 casualty. Data annotation and collection for AI has been lumpy in revenue terms. The company presents big plans and China is a huge focus but, given Australia’s current relationship with China, that is problematic. A recent acquisition of Quadrant gives it some growth paths through mobile locations and POI data. It has a strong balance sheet (+$66m) and maybe as the world reopens in 2022 and the Metaverse becomes a reality, we could see some buyers emerge. The company is in transition to new products in Appen Intelligence, Appen In-Platform Audit and Appen Mobile. Still a stretch to get back on track.

(ANN) This is the classic second half story. And it had better be a good second half. Chip shortages and supply chain issues have been a hindrance. Demand for CV19-related exam/single use products has fallen quicker than the market had anticipated. EPS is expected to be more weighted to 2H relative to prior years. EPS guidance of US175-195cps was re-iterated. But looks a stretch and second half is crucial.

(Z1P) 2021 has been tough ride for Z1P shareholders as the company has expanded across the US and other countries but, in its land grab, the shares have fallen by the wayside. Many analysts believe that Z1P is the cheapest in comparison to some of its bigger brothers like Affirm, Square (APT) and Klarna. However, what if the company remains cheap and the sector is just seriously expensive and too full of hot air? Competition, they say, enables companies to keep sharp but there is space for only so many BNPL providers. Merchants do not want a myriad of terminal possibilities for customers to dither over at the check-out. Size matters. There remains potential for consolidation in the sector, but have we seen it already with Square buying APT. It will be a big Gorilla. Z1P may just end up in the mist. Missed could be the operative word as it fails to fire, and costs continue to weigh. Let’s hope 2022 will see a return to form for Z1P and its legion of fans.

So, there it is in all its glory. Six dog stocks that have had fleas this year. Some more than just this year but all have rebound potential. After all, every dog has its day.