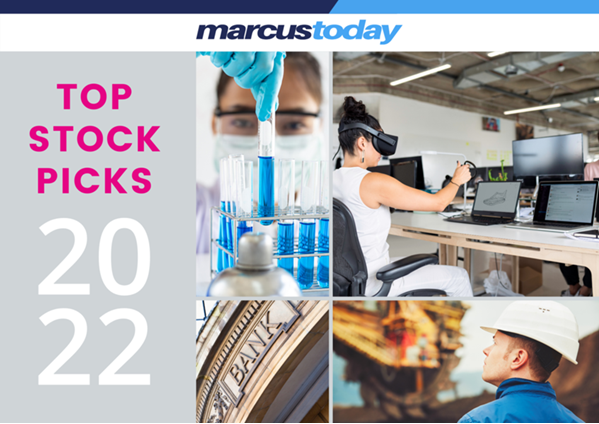 WHAT A YEAR IT HAS BEEN!

It would be an understatement to say that it has been an interesting year. Two main themes have dominated the markets: vaccines and reopening, and inflation – with one a by-product, to some extent, of the other. We started out with what was supposed to be ‘transitory’ inflation, caused by supply chain issues, too much stimulus in the system, and the ‘Great Resignation’. It seems that many people decided that restrictions and lockdowns were a good opportunity to reassess their lives. Working in dead end jobs was not part of the new life plan and we have seen shortages in workers across all sectors. ‘Transitory’ inflation is now being described as ‘temporary’ but the risk is that it becomes ‘persistent’ and gets baked in.

Central banks around the world have been printing money and we have seen huge asset price inflation in house prices, cryptocurrencies, and the share market. In truth, 2021 has been a good year. The ASX 200 is up around 700 points (more than 10%) and even if you haven’t gotten richer, it sure feels like it.

2022 could be a whole new kettle of fish. The re-openings should be entrenched. No more lockdowns. Inflation will continue to plague economists and central bankers, whose focus will be firmly on the pace of rate rises – not whether they should happen at all. The question for 2022 is: how spooked will markets get when rates inevitably begin to move higher? Not that rising rates has to be a bad thing. They are presently at emergency settings around the world, at a time when it looks like the worst has passed.

Winding back stimulus after the GFC was tricky and delayed as long as possible, the theory being that a growing economy would solve all the problems and pulling the punchbowl too early creates unnecessary risks. Winding back the central banks’ stimulus will again be a highwire juggling act. Banks hope that the growing economy will sort everything out. Maybe some of it, but there is still potential for volatility in 2022.

Here in Australia, we have a federal election, with all the largesse, taxpayer scares, and soft dollar bribery that fuels our election cycles. From February onwards, there are going to be a number of headwinds in terms of local political uncertainty, US political uncertainty with midterm elections, and stimulus withdrawal. Biden’s vision looks problematic if the house swings back to the GOP. Not such a one way bet next year. As usual, stock picking will be crucial.